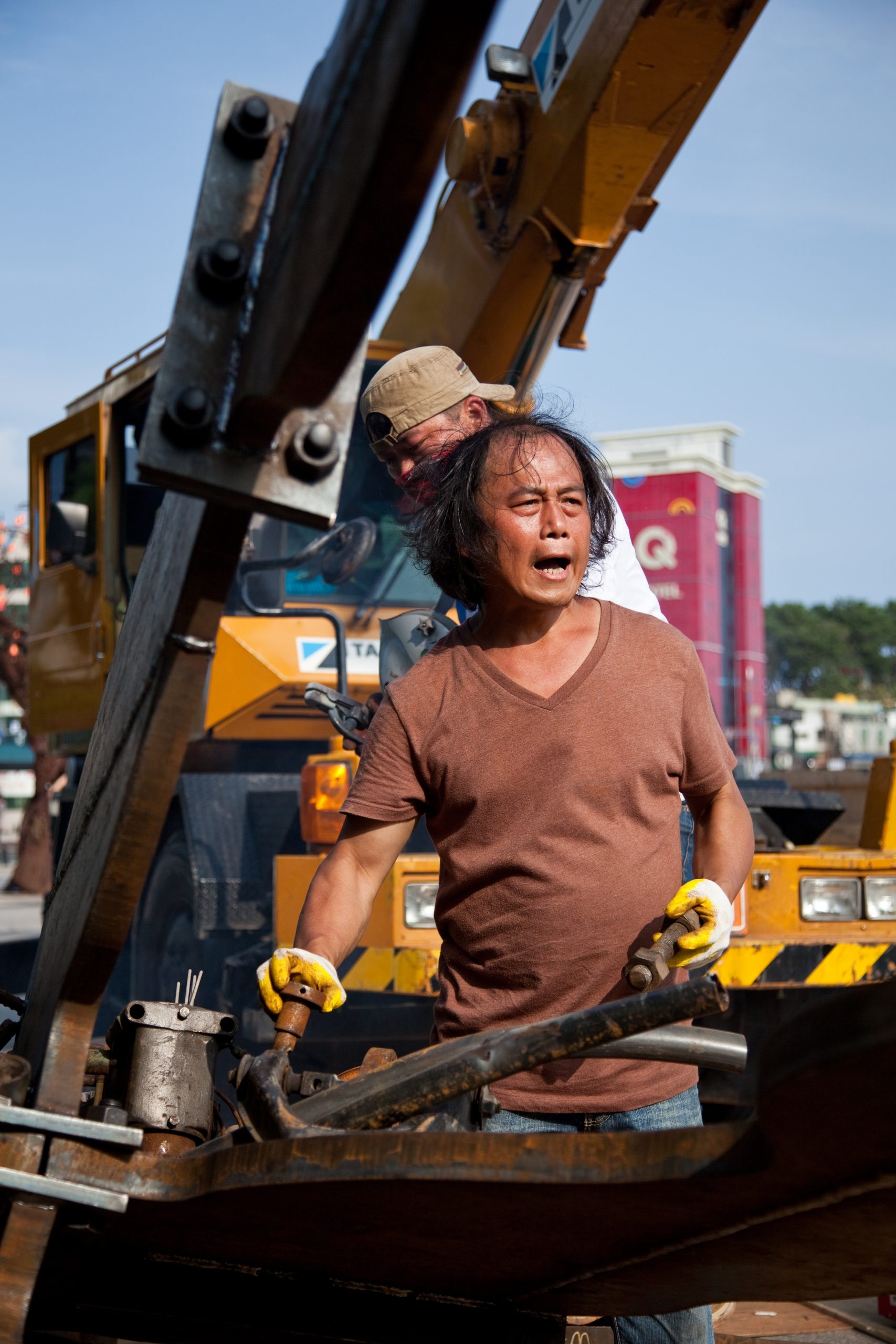 Liu Po-Chun was born in Taiwan in 1963, and is one of the representative figures among the mid-generation sculptors. He obtained his MFA in Sculpture from École Nationale Supérieux des Beaux Arts, Paris, France, and is currently a professor of the Department of Sculpture and the dean of the Fine Art College, National Taiwan University of Arts. He has won innumerous prizes and awards, including prestigious awards in Taiwan such as the Wu San-Lien Arts and Culture Award and the Sun Yat-sen Award for Arts and Literature. He has been invited for exhibitions in Italy, Hungary, Romania, China, Japan, and Korea.

After more than a decade of studying carving, molding, and clay sculpture, Liu had possessed strong sculptural techniques. His five-year study in France later enabled him to have a systematic training in theory and sculpture history, giving him a comprehensive understanding of and insights into sculpture. His early works were mostly of molding that demonstrated his carving, molding, and casting skills. He is known for his metal sculpture in recent years. His works of steel forests and heroes guide the audience to contemplate on the so-called ideal nature and man. In concrete forms, his contemporary sculptures convey diversified meanings.